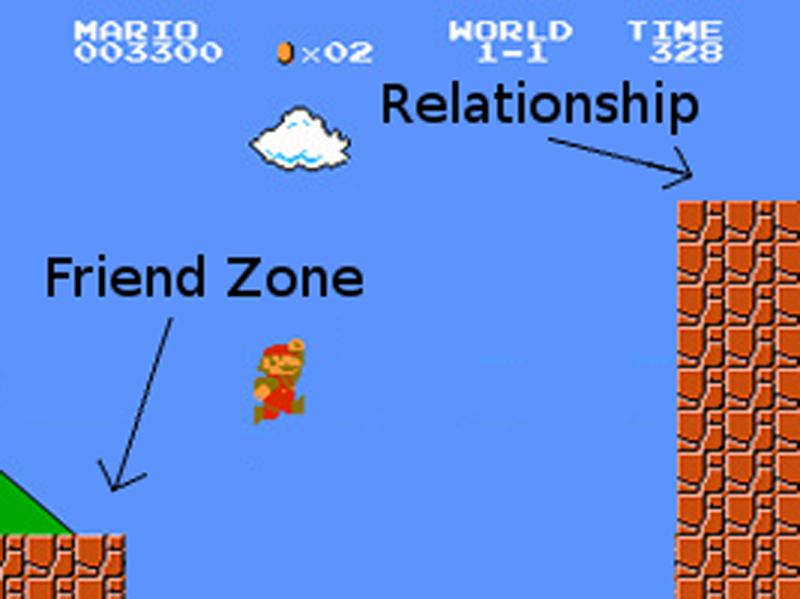 Scene one, take… four? Yeah, something like that. This is my fourth attempt to write my first ever ‘actual’ English blog.  I wrote an English review of The Sims 2 once, July 2008 or something… But yeah, that doesn’t really count. Anyway…

Ah yes. The inevitable has happened. An English blog. Why it’s inevitable? …well, people kept asking me. Basically, look at it this way: you’re at school or work. One of your friends/co-workers keeps telling you “jesus christ on a pogostick, look at that girl! She’s got an amazing chest!”. However, due to your personal beliefs, whether it be religion or just principal, you refuse to look. …Until that very day, you accidentally have a peek. Because, I don’t know, your pen fell on her desk or something (how should I know, it has never happened to me…) and, contrary to your principal, you think “…jesus christ, my friend was right.”. …Well, SOMEDAY you had to look at her chest and realize it’s a damn nice chest. Because, well, those things happen in life.

And in a blogger’s life, he at least once should’ve written a blog in English.

And here it is. Welcome to the House Of Tom. Which, indeed, is an indirect play at Madness’s ‘House Of Fun’. Which, by the way, is a kickass song. If you don’t know it yet, DAMN YOU. SHAME ON YOU FOR GOD’S SAKE. Look it up. <_<;; Anywho. Where do I start. So much to type about. So little to *actually* talk about. Why, you ask? ...Well, becuase it's personal matters. And even though I haven't had a problem with that kind of stuff before - to say the least -, I do now. Because... it'll all be a little *too* personal. Yeah. Long story. Some of you know what I'm talking about, most don't. So yeah. As much as I'd like to tell about my 'problem' this time, it just wouldn't feel right. So I'll skip that part. -- See? Skipped it? If I hadn't, up there there would've been a rather long rant on women. But, seen as how I'm a nice guy (and you better agree or else I'll slit your throat while you're asleep) I won't talk badly about women. I mean, we need them, right? Without women, there'd be no kids. No future world leaders. No ... wars... ...wait, who thought up this crap about us needing women? We don't need women. Our children need women. And. although I'd really love my son or daughter if I had one, in the beginning women are just Trouble in Paradise. I'm going to quote an ol' bud of mine who has this as his personal message in WLM... If I'm not allowed to, ..whoopsie. My mistake. Won't do it again. Don't spank me. "Women are like cookies. You can't live without them, but they give you a crapload of crumbles." Even though I suppose he's sort of right, there are just some women who *are* the actual crumbles. And well... If the quote would've been "Women are like cookies, you can't live without them but they're huge crumbles" I'd fully agree, 100%. Especially on the first part. There are just some women I couldn't live without. Yes, this is probably sentimental bullcrap to the bigger part of my readers, but yeah. I'm a sentimental, loving bastard. And if I - unhopedly - hurt a few women by using that quote, I'm sorry. It wasn't my meaning to hurt you. ..Infact, it's sort of... the opposite. Usually when a guy tells you he couldn't live without you, the girl would be thankful. Happy. Joyful. Those who aren't... well, oopsie? <_<;; I don't know. You'd be a huge moron who has little to no selfrespect. GODDAMN IT, I just gave a rant on women while I wasn't supposed to. ...oh well, I've always been controversial like that I suppose. And if I hurt some people by anything I said in this blog, my sincere apologies. Tell me and I'll make up to you personally. Also, if you didn't like this blog at all whatsoever, don't blame me. ANJUL FORCED ME TO DO IT <.<;; Nah, kidding. I'd been walking around with this idea for a while but everytime I wanted to write one, I had little to no thoughts. Literally. Not that I have any now and I'm sure I'm going to regret writing this blog in the morning, but yeah. Too bad. I'll delete it tomorrow if I don't like it anymore.